In India TV Ads makes so much impact on youth. That’s why Indian TV Ad Models became very popular in a short span. Meanwhile, Airtel network introduce most glamorous and cutest Ad Models than any other networks. Yes, This is the time to know about our new cutest girl Sasha Chettri which is acted on new Airtel 4G Ad. Sasha Chettri becomes very popular in the short span of time with her cute looks. Seeing her popularity, Airtel decided to keep her for future Ads. Presently the name Sasha Chettri goes viral on social networking sites. Finally we found some information regarding Airtel 4G Ad Girl, Check out some information regarding New Airtel 4g Girl, Sasha Chettri.

Who is Sasha Chettri ?

Unfortunately, We didn’t get much more information about Sasha Chettri. But we got some basic info about her. Check out Sasha Chettri Airtel 4g girl Personal Profile, Biography Here.

The 19 years old short haired girl Sasha Chettri is from Dehradun. At the age of 16 she moved to mumbai for higher studies. Sasha completed her graduation in Xavier’s Institute of Communications (XIC) Mumbai, Sasha Chettri was a trainee copywriter. After some time she realized that copywriting was not her calling. Then she decided to learn music, composing and singing. She has a strong desire to become a model from her childhood days. Sasha Cehttri sent her profile to many modeling agencies. 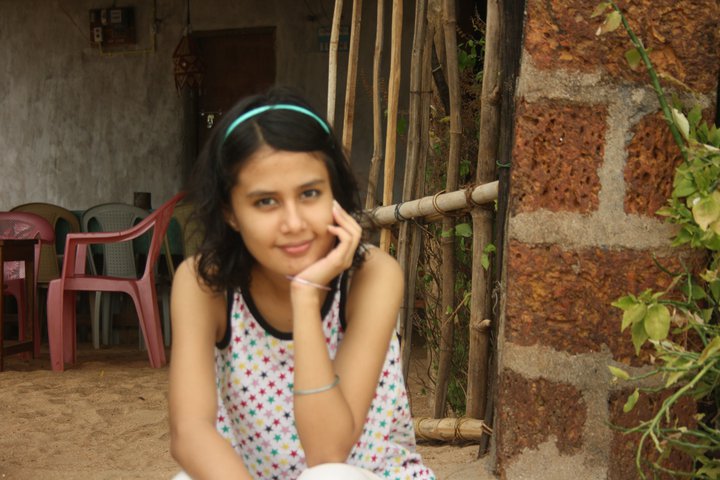 One day Sasha Chettri got a call from Taproot Dentsu who is a founder of Taproot India Ad agency for audition for Airtel 4G Ad. She got selected.

Ram Madhvani director of Airtel 4G Ad said that “We are looking for two fresh faces whom people have never seen(interestingly, we found a Sindhigirl!)”

Agnello Dias, chairman and co-founder, Taproot India, tells us why she was chosen. “For the role, we were looking for someone who was confident, could strike a conversation with anyone and did not look like a professional model.”

After selecting for Airtel 4g Ad “I did not even want to audition, because I had cut my waist-length hair very short, and I didn’t think they’d take me. Even when I was shortlisted, I thought it was a joke,” Sasha Chettri says.

That’s it guys… This article whole and sole belongs to our cute Airtel 4G Model Sasha Chettri. And the other girl who appeared on Airtel 4g Ad is Bhawna Tiwari. She is 21 years old completed her graduation from Delhi University in the stream of BA History.

Are you searching on Google for Airtel Dth Recharge Offer 310? Don’t worry friends, if …